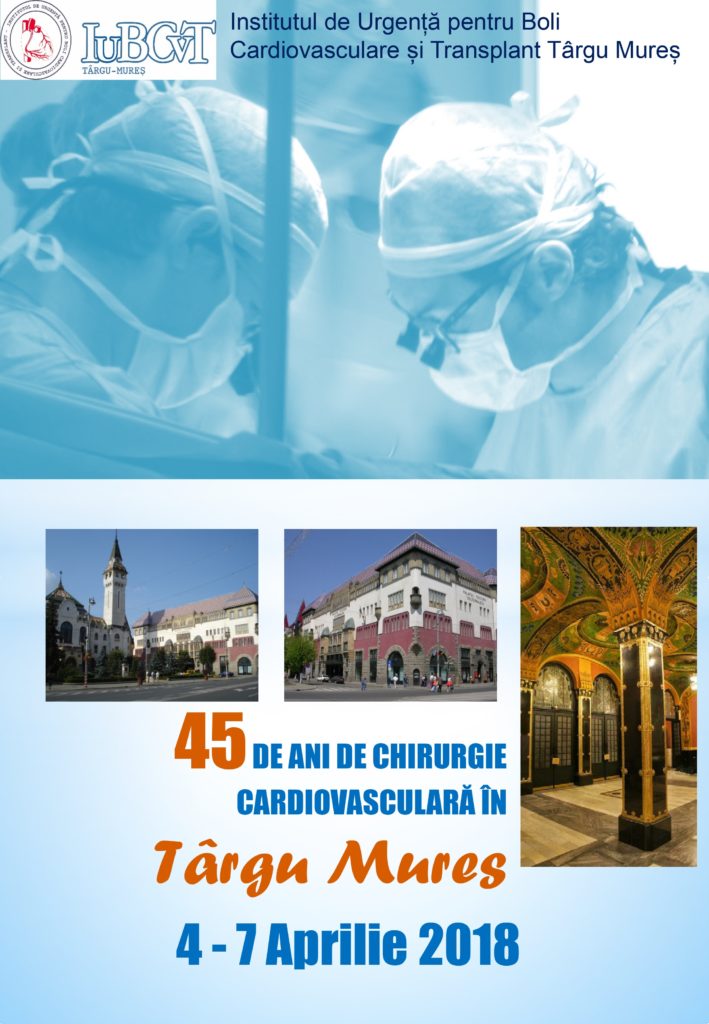 This event will be credited with EMC points.